Welcome to the Smash Lab: Where Cars Die So You Can Live

The Insurance Institute for Highway Safety in Ruckersville, Virginia, has a history lesson in the lobby. That’s where it displays the 1959 Chevrolet Bel Air that it crashed into a 2009 Chevy Malibu to demonstrate the progress in safety over the past 50 years. The Malibu’s front end is annihilated, but its passenger compartment looks practically undisturbed. The Bel Air, however, looks like it cruised straight out of one of those gruesome old driver’s ed safety videos. Cue the voice-over: “Jimmy was on his way to the prom when he decided to try a little street racing …” 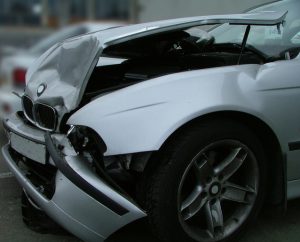 Cars are indisputably safer than ever, and that’s partly thanks to the work at the IIHS. The organization is funded by insurance companies, so its mandate is to identify problems and then essentially shame [...]

Thousands of Connected Cars to Roll Out Across U.S.

If these cars could talk, right? Well, soon they will. [Recently], transportation secretary Anthony Foxx announced the U.S.’s largest vehicle-to-vehicle pilot program. The $42 million project will roll out in New York City, Tampa, and Wyoming to cut down on traffic problems, and crashes. 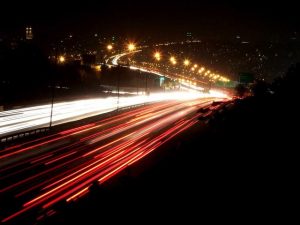 The vehicle-to-vehicle technology has been in development in Ann Arbor, Michigan, since 2012, and uses a network of sensors that communicate over the wireless spectrum. The sensors can be added to vehicles and nearby infrastructure like traffic lights and stop signs.

The sensor-enabled vehicles will lead to an “unprecedented” amount of anonymous data, which could help to build smarter cities in the future. And in the meantime apps using the data could alert drivers if there’s a vehicle in their blind spot or when cars are braking [...]

Why U.S. isn’t ready for a law that grounds vehicles with open recalls

The idea of prohibiting the sale or rental of cars under recall has been bandied about by consumer advocates at both the federal and state level for some time. The most recent federal attempt, known as the Blumenthal Amendment for the Connecticut senator who sponsored it, was attached to a federal spending bill but didn’t get out of committee before Congress adjourned this summer.

The fundamental problem with the proposed prohibition is that all recalls are not created equal. Not selling a car because it has a defective airbag, or brakes that are known to fail, is one thing. Not selling a truck because it has has a typo in the owner’s manual, or a running board that’s not properly bolted on, is quite another.

Soon, Cars May Take Away the Keys of a Drunken Driver

In the near future, cars will communicate with one another on the road, partly or entirely drive themselves and be packed with more entertainment options than most computers. 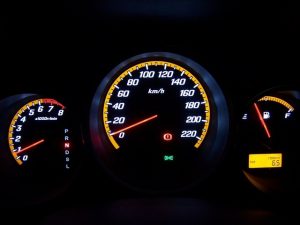 But could technology also offer a solution for a scourge that kills nearly 10,000 Americans each year — drunken driving?

Regulators and the auto industry hope the answer is yes, and recently the Department of Transportation unveiled the latest steps toward developing anti-drunken-driving technology that would allow a car to detect drivers impaired by alcohol and stop them from turning on the car.

DETROIT — The golden age of the muscle car is now.

Despite strict emissions limits, concerns about climate change and unpredictable gasoline prices that would make a ’60s hot rodder pull over and weep, Detroit”s modern performance cars could run rings around the classics. And they’re surprisingly affordable when compared with price tags of some exotic cars with similarly high-performing engines.

Even the least powerful of today’s sporty cars — say a base V-6 Chevy Camaro, Mustang or Charger — could probably out-corner most 1960s muscle cars, which were renowned for their ability to accelerate, but [...]

‘Our Kids Will Not Believe Humans Ever Drove Cars’ 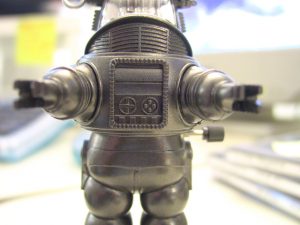 “It will definitely happen,” he says.

We are as human beings particularly bad at driving. The range of human performance at driving is enormous. If you take Formula One drivers, they are superb athletes who can do things with a car that you and I can’t imagine and if you take a distracted person texting with a kid in the back seat screaming, we are absolutely awful drivers.

We don’t really ever say it to each other but we literally kill thousands of [...]

What automotive technologies will go from science fiction to commonplace in just the next 5 years? The rate at which technology is changing personal transportation accelerates every year, which can make predicting the arrival of future car tech a dicey proposition. I’ve listed these below in an effort to identify the top 10 advanced car technologies we’ll see in showrooms by 2020. 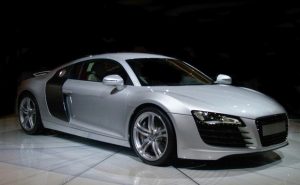