You don’t have to travel far to take in the phenomenon of fall foliage. All across the U.S., from New England to the Pacific Northwest, deciduous trees put on their dazzling display of color. Leaf viewing is one of the easiest (and least expensive) ways to experience America’s awe-inspiring natural beauty. Check out our picks for the ten best destinations for fall foliage or get out there and discover your own.

Fall is a time for hay rides, leaf peeping and pumpkin picking. It’s also a time when road and weather conditions make getting there a little tougher. 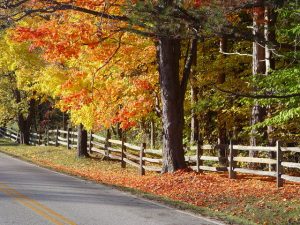 Stay safe on the road this season with these smart driving tips.

Tips for Driving Safely in the Rain

It’s perhaps surprising, but true: Driving on a rainy day is more dangerous than driving on a snowy one. When the rain starts to fall and pavement is wet, your likelihood of a crash is higher than during wintry conditions like snow, sleet and ice, according to data from the National Highway Traffic Safety Administration (NHTSA). 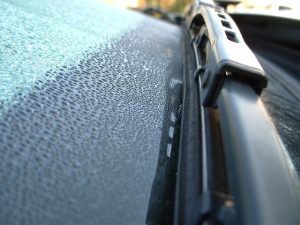 After averaging 10 years of statistics, NHTSA researchers found that 46 percent of weather-related crashes happened during rainfall, but just 17 percent while it was snowing or sleeting. Those statistics are partially explained, of course, by the fact that many drivers have the good sense to stay home during a bad snowstorm, says Debbie Hersman, president and CEO of the National Safety Council, which offers defensive driving courses. But the statistics also reflect a sobering truth, she says: [...]

Has this happened to you? You go shopping for a new car and great fuel economy is high on the list of things you want. You buy a car that’s rated 30 mpg on the highway and 28 mpg overall by the Environmental Protection Agency (EPA). But after a month or so of driving around, you find that the best fuel efficiency you can get is a measly 24 mpg average. You might acknowledge that you drive a little faster than the speed limit, but you’re no hot-rodder.

So why doesn’t your fuel economy match the EPA rating?

A key element in assessing the EPA rating for a vehicle’s average fuel economy (EPA combined) is the split between highway and city driving. Almost all cars and trucks deliver better fuel economy while cruising at 55 mph on the open highway than they do [...]

Want to save fuel on those long summer highway drives? Don’t open the window. Crank up the air conditioning. 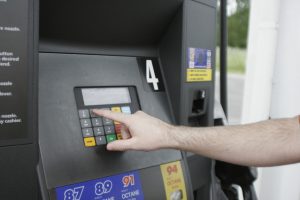 That’s just one of the useful — and frequently surprising — tips available from fueleconomy.gov , the go-to web site for information on fuel economy.

While running the AC does increase fuel consumption, it’s more efficient than driving with the windows open at highway speeds. The open windows increase the car’s aerodynamic drag, and that makes the engine work harder…

From Sea to Shining Sea: The Best Road Trips in the U.S.

There’s no better way to spend this sweltering season than on a road trip. The United States is brimming with the most beautiful and diverse views on the planet, from the glittering waters of the Pacific to the majestic Rocky Mountains and down to the mysterious swamps of the South.

There is a road trip for everyone, and we’ve compiled a list of routes that will take you anywhere. The slideshow shows you some of the must-see stops along the way. So what else makes these places so special? We explain, starting with Route 66.

Distracted Driving Is a Serious Threat to Safety

The AAA Foundation for Traffic Safety recently conducted a study showing significant evidence that distracted driving is an epidemic causing more serious traffic accidents among teen drivers than previously known – playing a role in 6 out of 10 moderate-to-severe crashes. That number is four times that of official estimates stemming from police reports. 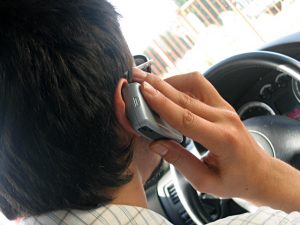 According to the Centers for Disease Control (CDC), distracted driving describes anything that takes your attention away from the act of driving. The list of distractions isn’t limited to texting. In fact, it’s an issue that predates cell phones entirely. Beyond chatting on the phone or texting, distractions include acts as simple as having a conversation with a passenger, singing, applying make-up, reaching for an object, using a knee to steer or even thinking about something other than driving. The CDC [...]

5 unbelievably easy ways to get better gas mileage this summer

Gas prices historically rise with the temperature and so do the miles we drive. We head to the beach, transport kids to summer camps, take summer vacations and ferry college-bound students to explore university campuses. “With so much warm weather driving ahead, it pays to take steps to maximize the amount of miles you can get out of every gallon of gas,” says Bob Abram, product planning manager with Yokohama Tire Corporation. Fortunately, you don’t have to buy a hybrid to reduce the amount of gas you’ll use this summer. Try these unbelievably easy tips to improve your vehicle’s gas mileage…

Memorial Day, summer’s kickoff, is often seen as a time to think about slowing down, relaxing, spending time with loved ones and taking to the open road for a break. 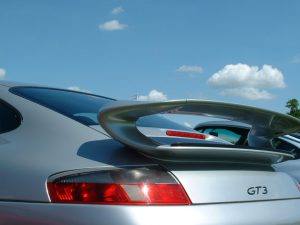 For families with teens, however, it’s got a darker side: teen driving deaths. Memorial Day marks the beginning of what many experts now call the “100 deadliest days” for traffic-related deaths of teens.

During all of 2012, 1,919 teens ages 15-19 died in crashes involving at least one teen driver, with 550 of those teens’ deaths (nearly 29 percent) taking place between Memorial Day and Labor Day, according to the National Safety Council. It analyzed data from the National Highway Traffic Safety Administration (NHTSA).

Crude oil prices determine around two-thirds of the price consumers pay at the pump every time they fill up and forecasts are showing the average price per barrel for Brent crude oil in 2015 to be around $68 per barrel, while West Texas Intermediate is showing $63 per barrel. However, it’s important to understand that there are many factors that could change these numbers, as industry price forecasting is not an exact science.

The U.S Energy Information Administration (EIA) notes, “Federal, state and local government taxes contribute to the retail price of gasoline. Additionally, county and city taxes may have a significant impact on the price of gas in certain locations”.  Also, “Distribution, marketing, and retail dealer costs and profits are included in the retail price of gas. Most gas is shipped from the refinery first by pipeline [...]